Corno di Cavento and visit to the cavern

Corno di Cavento and visit to the cavern

The Corno di Cavento is an impressive rock and ice peak located in the heart of the Adamello mountain group. Its strategic importance during the Great War made it famous and many war remains can still be seen today.

The ascent to Cavento can be undertaken from various sides, all of which are very interesting: the easiest and most direct goes up from Val di Borzago, with an overnight stay at the Carè Alto refuge.

A very beautiful and varied climb, ideal as an approach to the high mountains. Wild and uncrowded environment.

This is considered the classic route up Corno di Cavento, the easiest both technically and physically.

Meeting in the morning with the guide at the village of Spiazzo Rendena: briefing, material check and transfer by car along the Val di Borzago c/o Pian de la Sega (1252m).

Departure with itinerary 213 through Val di Borzago to arrive at Rifugio Carè Alto (2441m), the place of our overnight stay; in the afternoon, for those who feel up to it, it is possible to ascend to Bocchetta del Cannone (2826m), a very scenic place at the foot of the Conca glacier.

The second day: departure at dawn from the Carè Alto refuge, after a short exposed passage called “Bus del Gatt” uphill the path between scree and granite boulders leads to the evident rocky spur called “Sass de la Stria”; the view is rewarding, typical of high mountain environments. After a short distance we reach Sella di Niscli and find ourselves at the foot of the Vedretta del Lares glacier. We now traverse the glacier until we reach the slope of the Corno di Cavento, which we shortly ascend to reach the summit.

Descent along the ascent route

Departure from the refuge early in the morning and arrival at the locality of Pozzoni where, tied in a rope with harness, rope and crampons, we proceed along the glacier and climb up to Corno di Cavento (3407m). This is a beautiful excursion in a high mountain environment with unique views over the Adamello group and along the historic sites of the First World War, such as the tunnel built by the Kaiserjäger, which can also be visited.

Descent to Carè Alto refuge (2441m), lunch break and return to the valley up to Pian de la Sega and then to the village of Spiazzo. 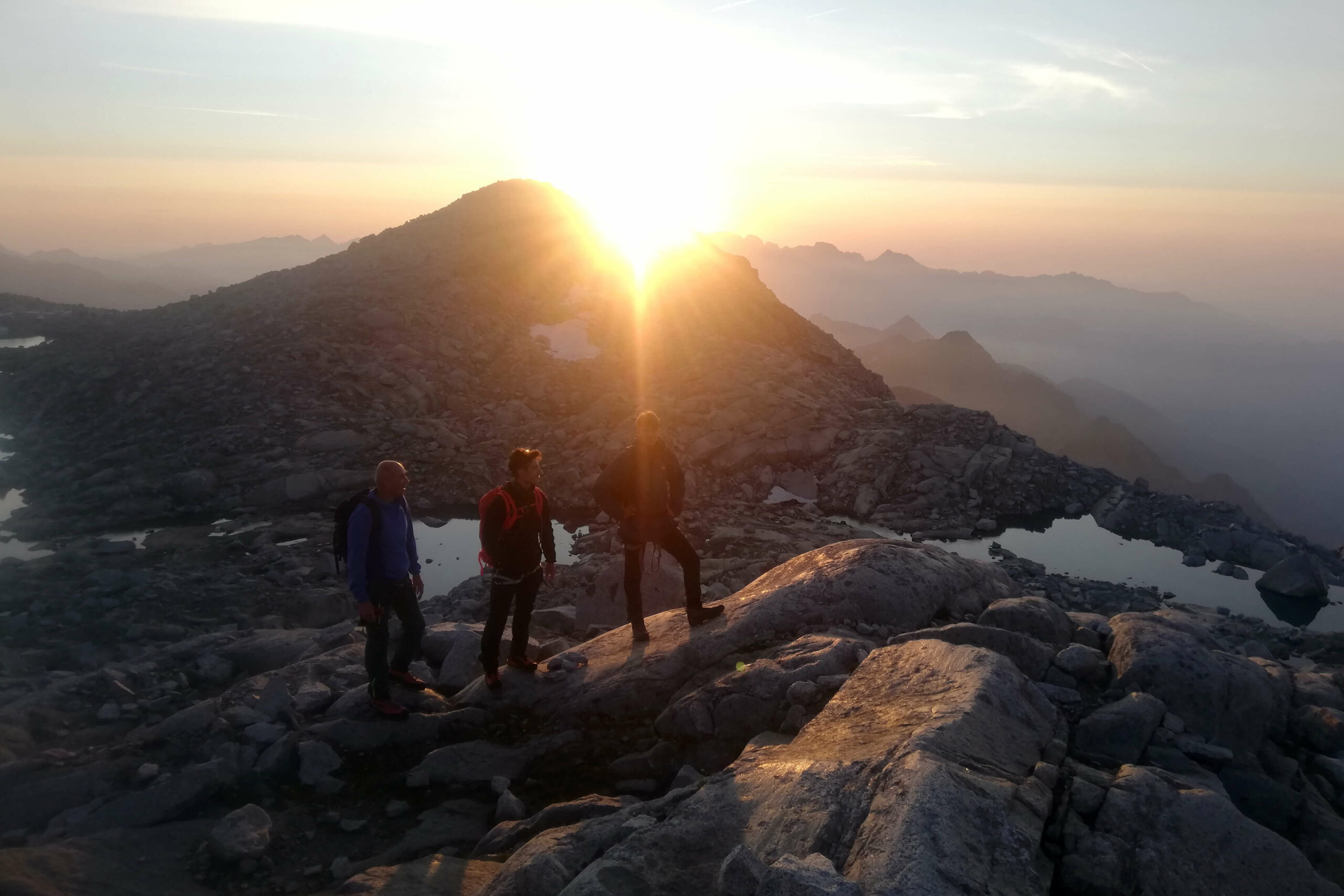 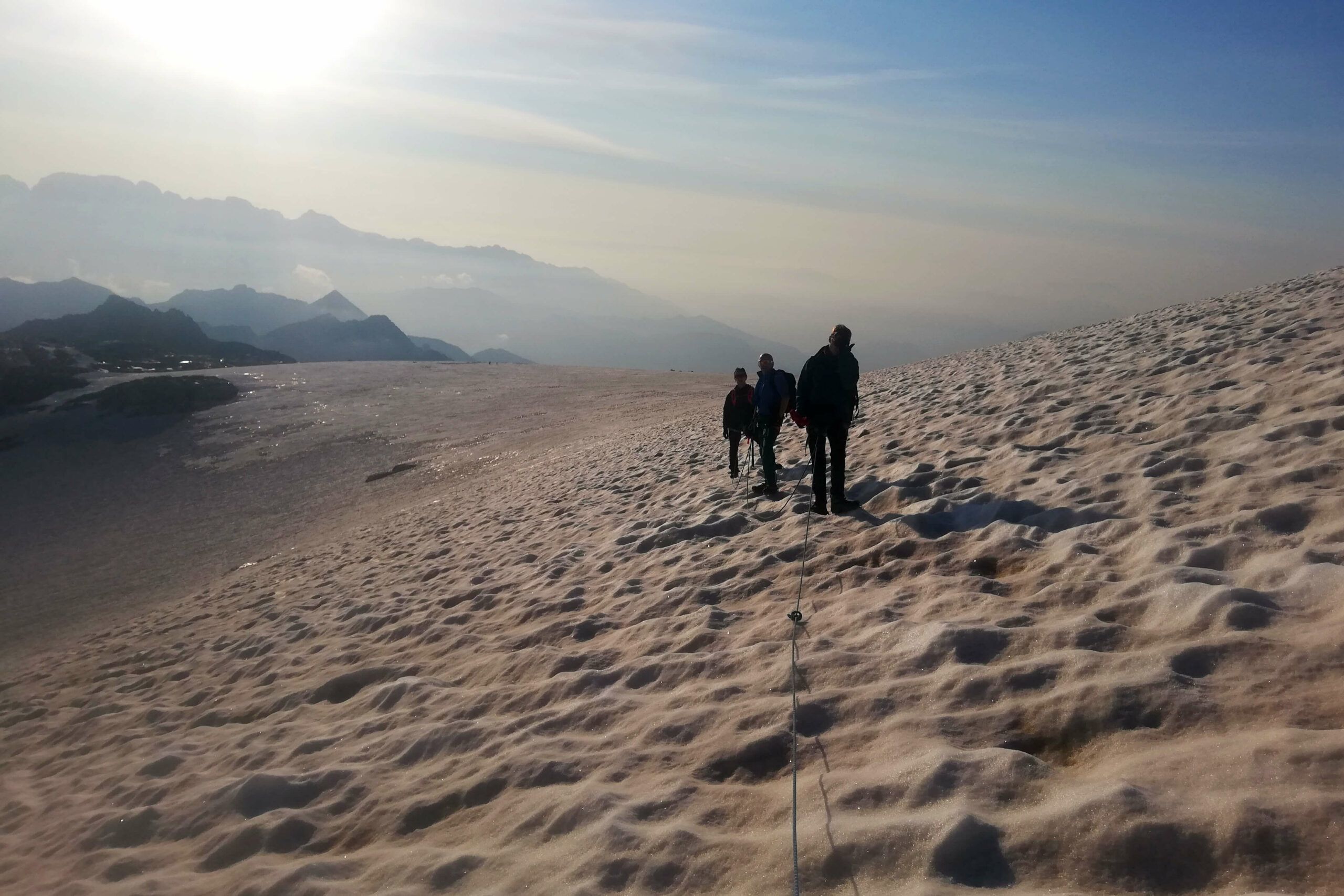 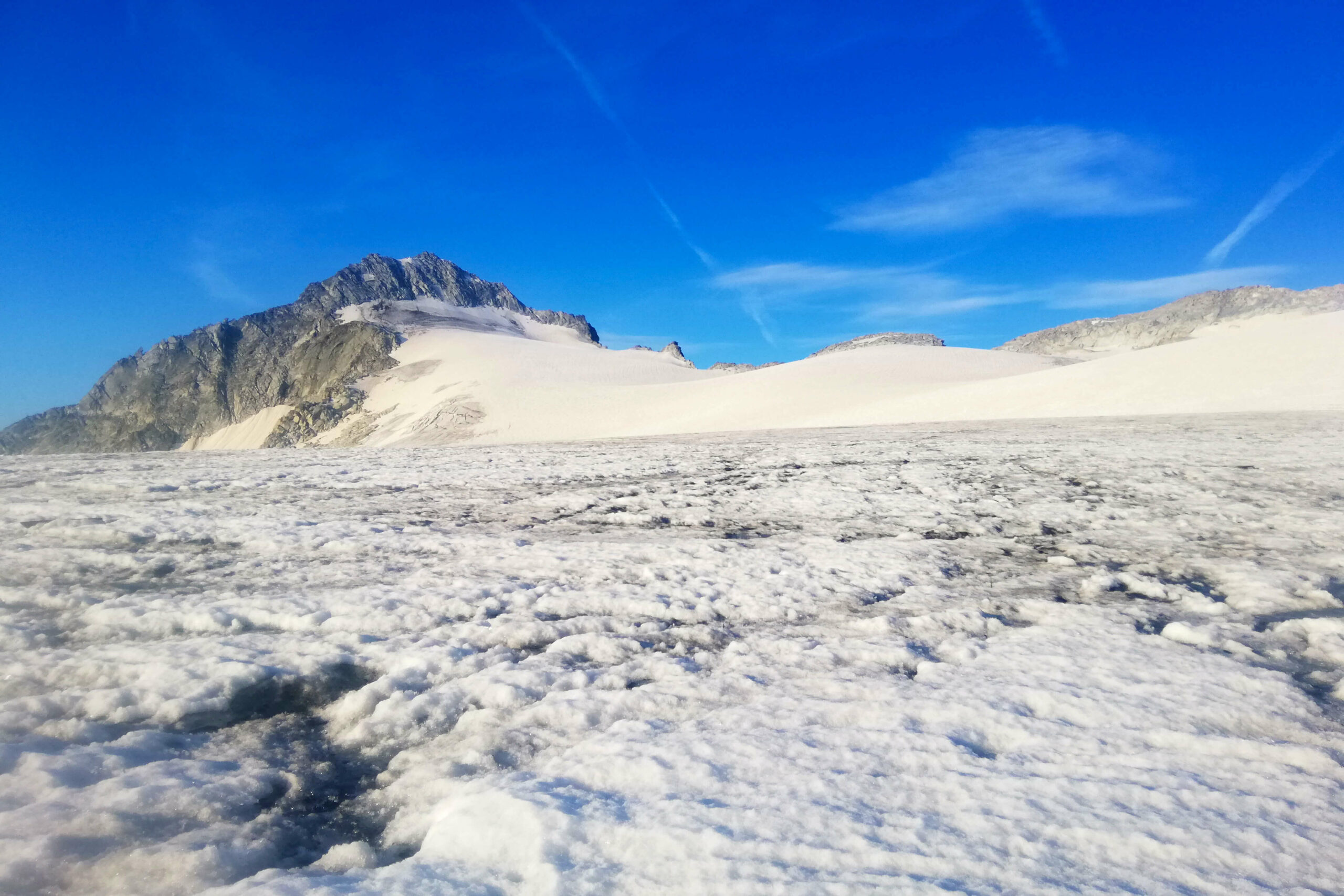 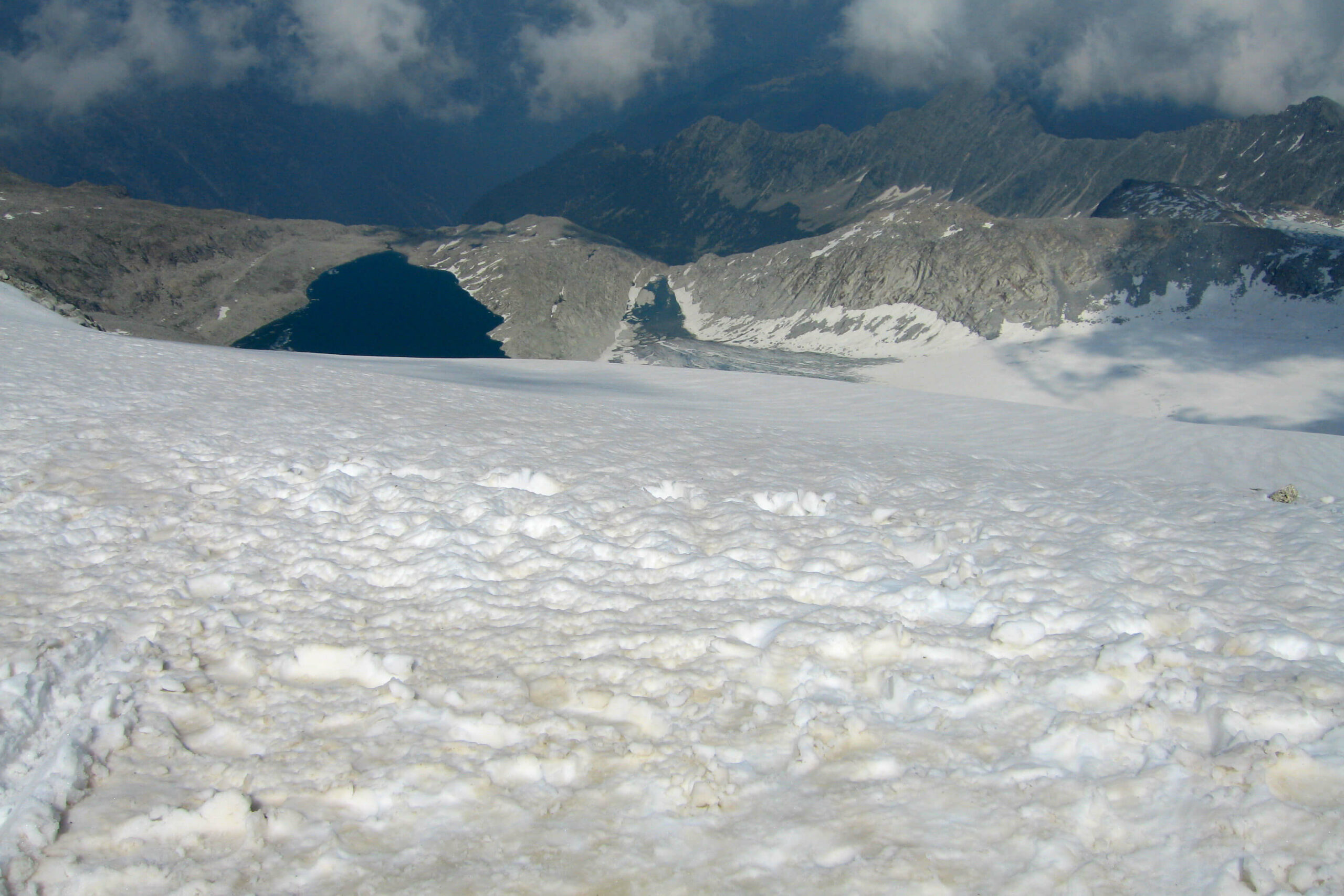 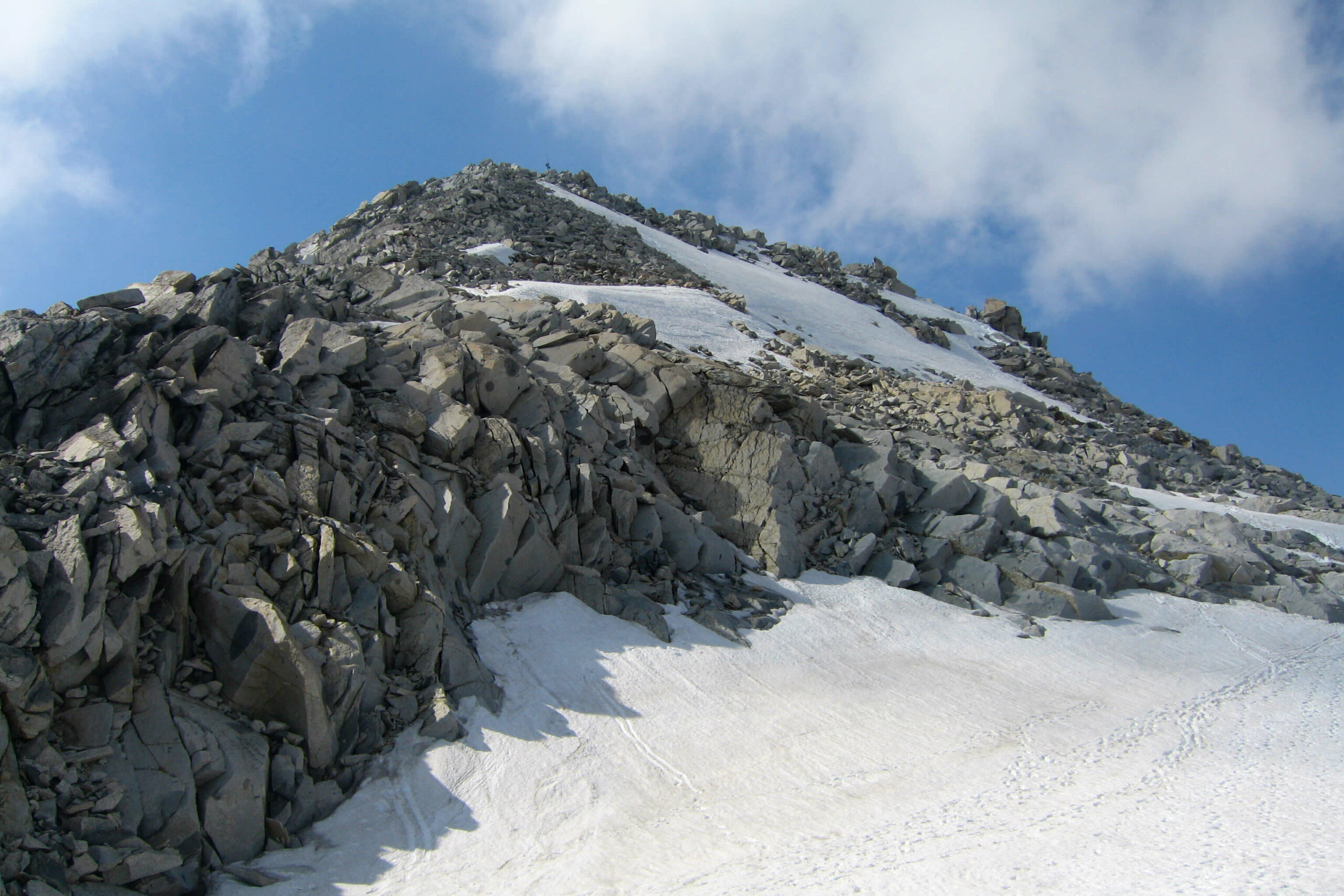 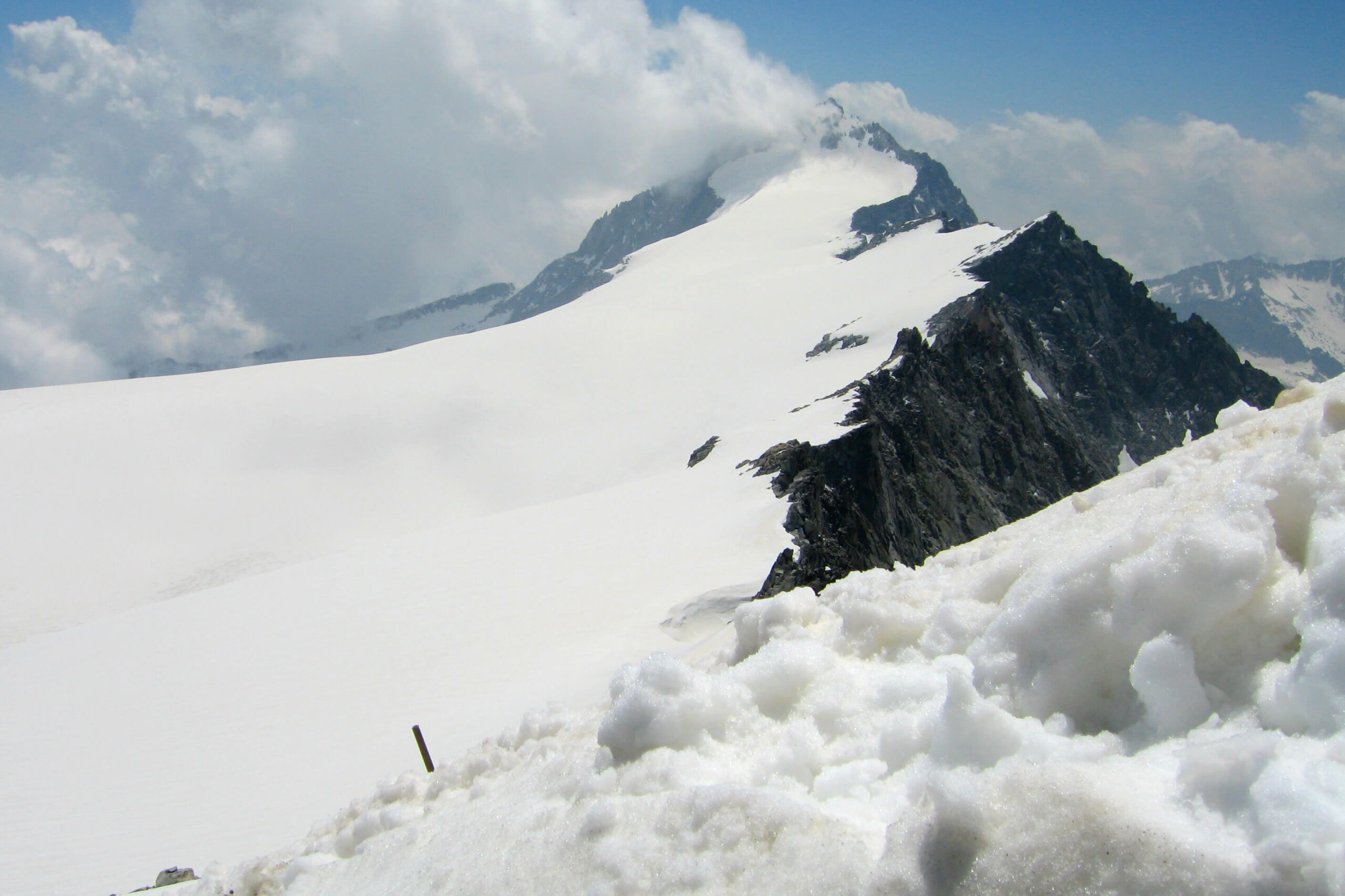 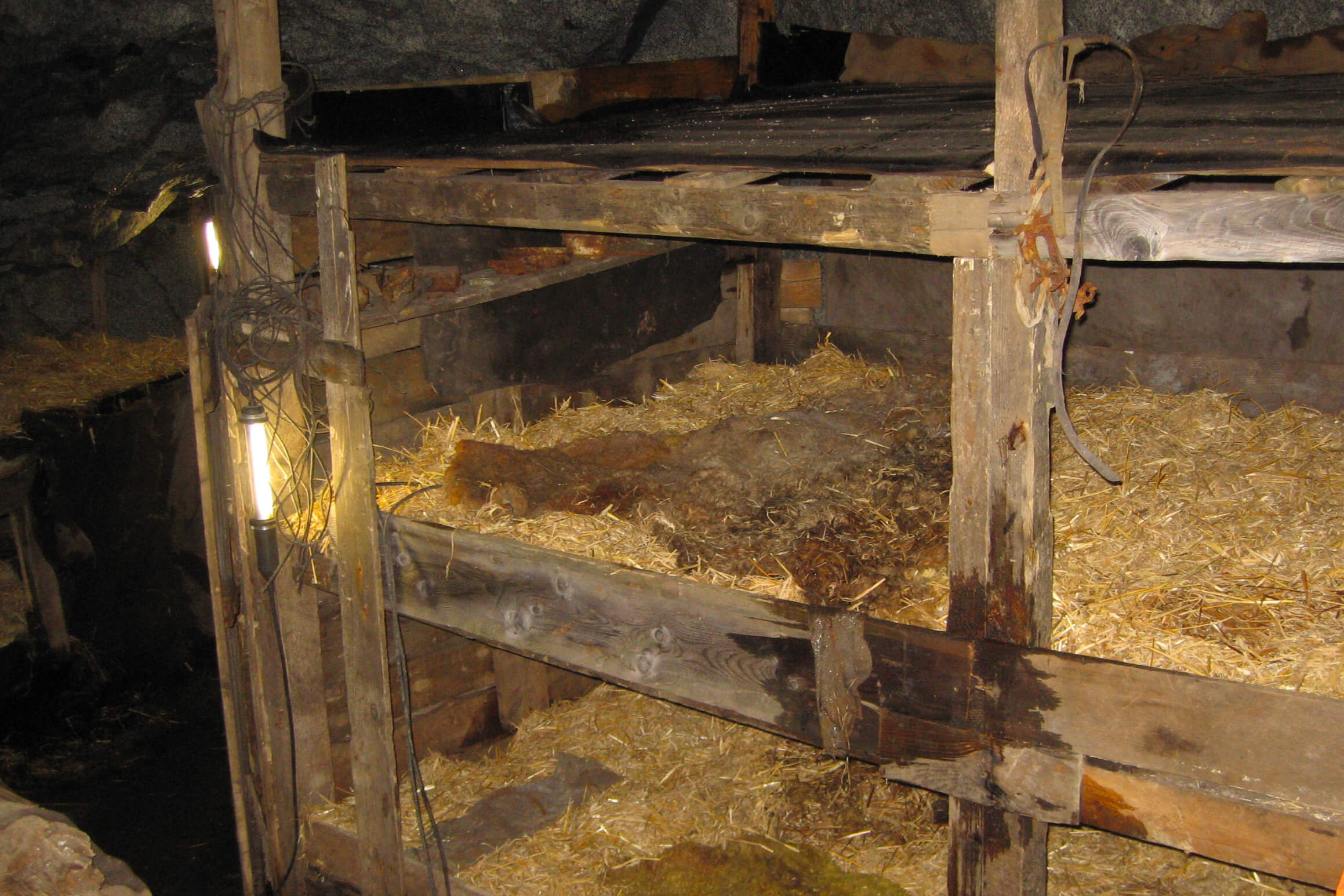 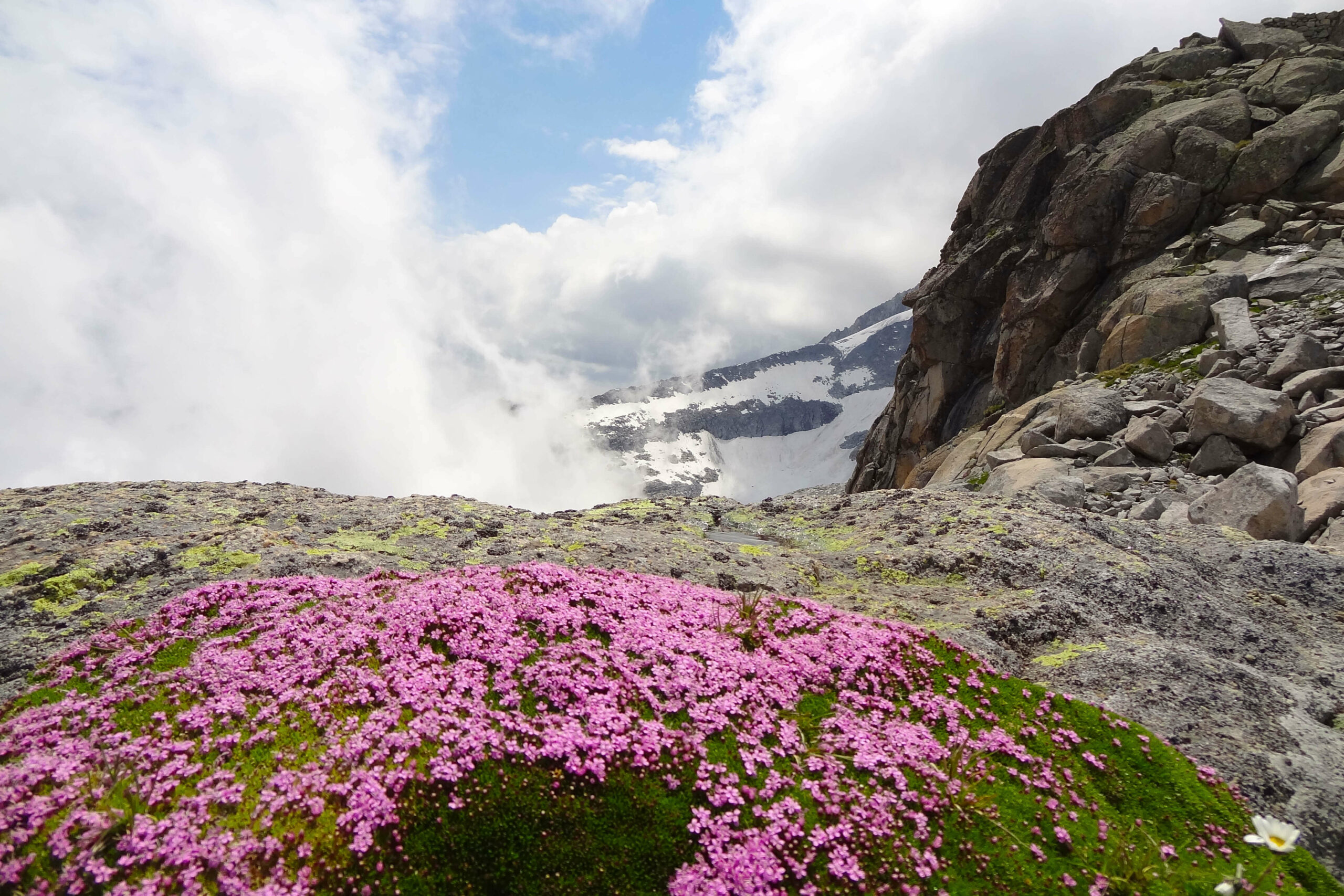